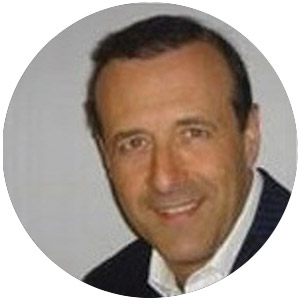 Dr Bertrand KHAYAT has published 24 articles in various journals including the Journal of Endodontics.